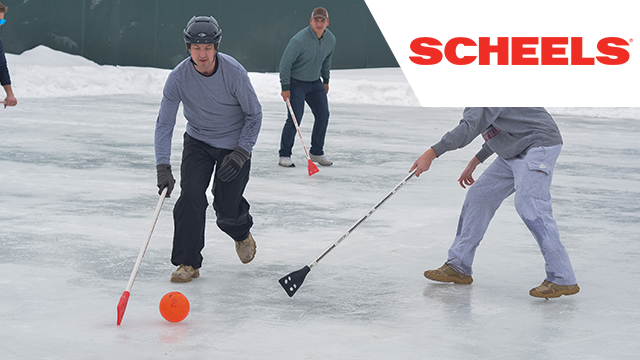 If you can swing a stick and hit a ball YOU can play Broomball!

Snag one of the limited spots at the bottom of this page. Must be 16 years or older to participate, although all ages of spectators are welcome. This is the perfect activity if you are looking to meet new people, because you don’t need a team to sign up.

Presented by SCHEELS, the tournament will begin at 11:00 a.m. on Saturday, February 1, on the Penn Meadows Park ice outdoor rink.

Each game will consist of two fifteen-minute periods of running time with one minute between periods, no time outs. Teams shall switch ends at the end of the first period. Games will start at 11:00 a.m. and 12:00 p.m. The winner of each game will be the team with the most number of goals. If teams are tied, a shootout will take place. Players on the team that wins the championship will each take home a Beat the Bitter Broomball Champion medal.

Most equipment will be provided (pads, balls, sticks) but players must wear clean athletic shoes and bring gloves and a bike helmet. Participants will be asked to arrive at least 30 minutes before their game time for rules and equipment instruction.

What is Broomball?
Broomball is a game very much like hockey. Most hockey rules apply except that the game is played with a regulation broomball stick (which is shaped like a broom) and a regulation broomball (which is a heavy plastic ball, slightly bigger than a softball). In a game of broomball there are two teams, each consisting of six players: a goaltender and five others. Eight players will be on each team for our tournament, to allow for breaks. The object of the game is to score more goals than the opponent. Goals are scored by hitting the ball into the opponent’s net using the broom. 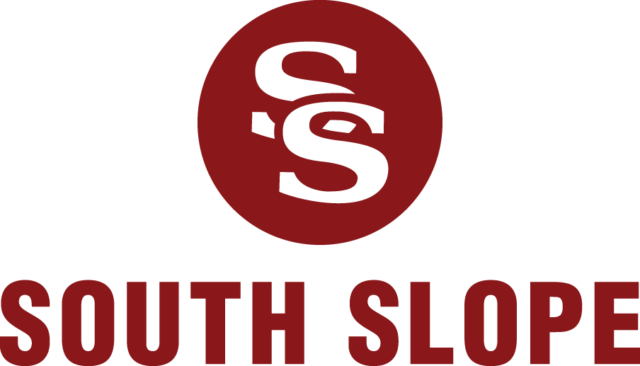 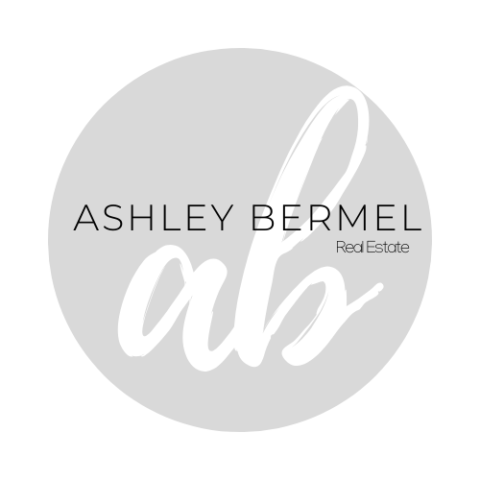 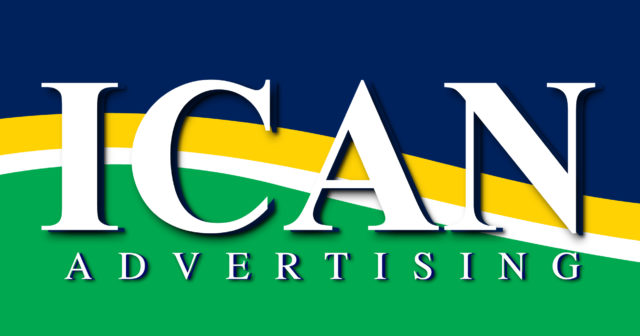